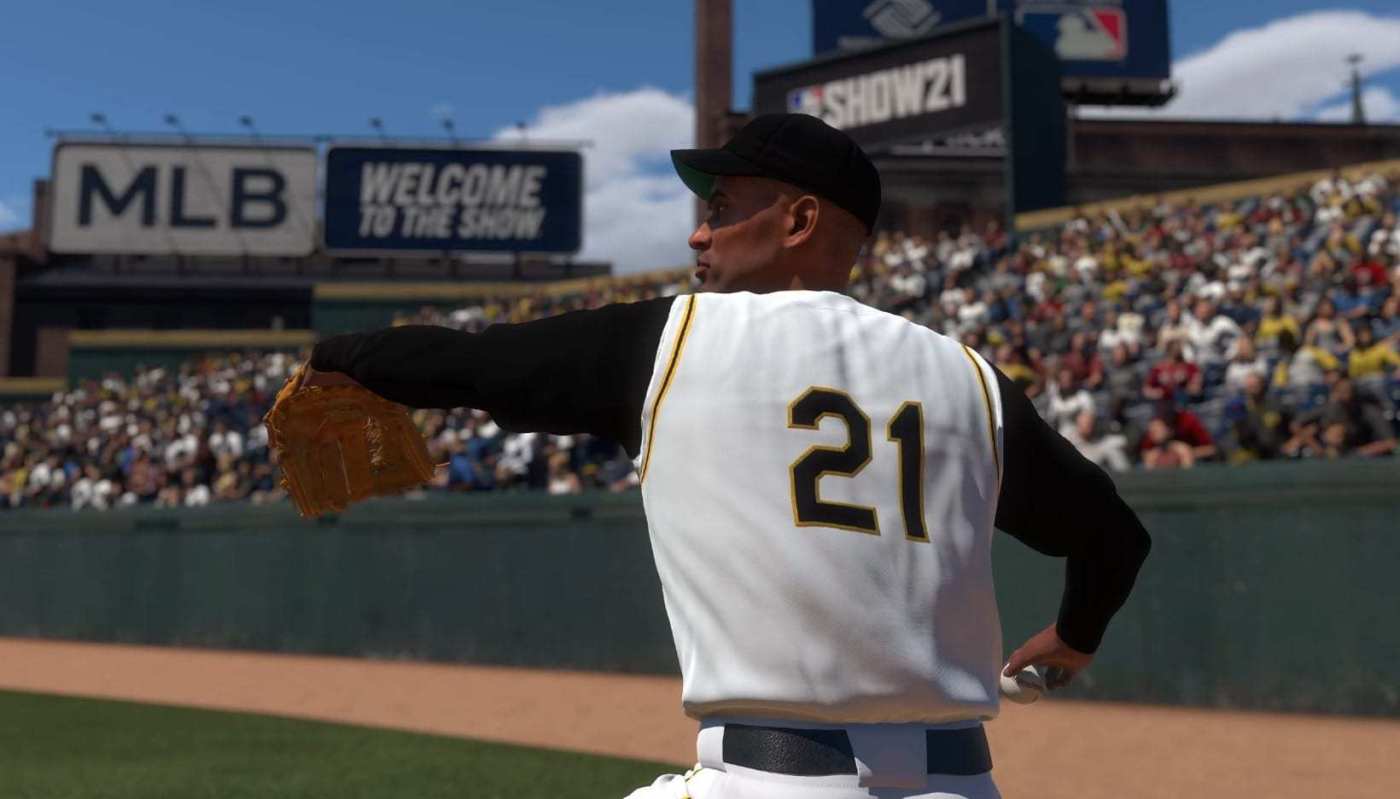 I don’t always play MLB The Show, but when I do, I play Road to the Show. I typically create a starting pitcher, dominate for several seasons. You know, record book type stuff. Then I switch to a hitter and do the same. It’s literally the only reason I buy the game. Let’s be real, there will never be another MLB 10, but hey you gotta live with what you got. As the game came out, I wasn’t particularly keen on getting it, but one day I was craving baseball and what the hell I downloaded it. I will admit, I did zero research before clicking download. That was my first mistake.

So, basically, it’s not your standard create a player mode. You have one generic player you start with. You can edit his appearance, which is seamless if you are used to these types of sports games. What is different is that, essentially, the archetypes and perks you equip dictates the specific position you are creating. Even if you create a new file, you still have that same player, you just have to assign new archetypes based on the position player you intend to create.  The more I learned about creating my player the more I hated it at first. Now, it’s grown on me to the point where I am indifferent towards this being the norm in future MLB Road to the Show game modes. Once you get pass how different this is, you are good to go.

However, and I see this in a lot of games now, why does the AI royally suck? As a pitcher, I would be destroying heading into the 8th or 9th inning. We’re up by a couple runs. Next thing, the manager pulls me out, and we lose the game. Same as when I’m a hitter. I’m blasting two, three homeruns in a game and my teammates can’t do anything to save their life.

And, to conclude my rant, I’m a Yankees fan. That’s the hometown team. I can’t start off in the minors, work my way up to the majors, and Aaron Judge and Gary Sanchez are no longer on the team. What the hell. I’m now in my 5th season in the majors on what was a loaded Yankees team, now filled with scrubs. DJ, Gio, Corey Kluber, all gone. Literally, last place in the AL East.

Oh, one interesting addition to Road to the Show is this idea of the two-way player. At first, I was a hard no, and declined the option to play as both pitcher and hitter. Unfortunately, they asked me again and I said yes. And that was the last time they asked. So, now I’m a two-way player. Well, since I’m now on a pretty bad Yankees team, on the days I pitch I know we’re likely to get the win. I know, tough life, right? Just waiting for free agency. Hopefully, I can sign with the Mets.

Overall, the game works well, though. I may even branch out into some other modes. I’m definitely interested in the create a stadium option, which appears pretty limitless in all the things you can do. But if I were to rate Road to the Show, it wouldn’t be as high as previous installments.